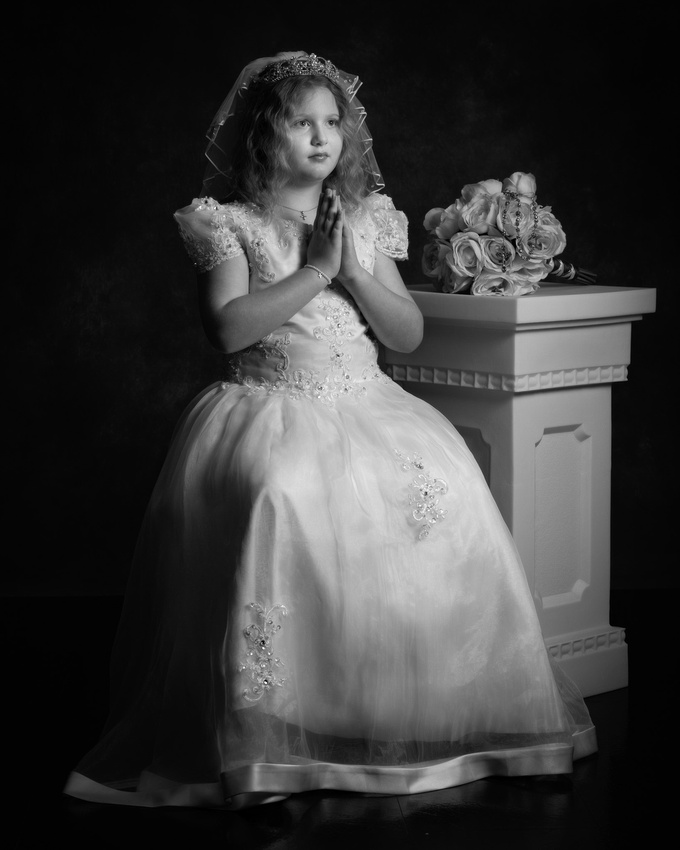 It is Easter Season, and Michael and I love capturing the memories of a child's first communion.  Michaela's dress was just beautiful!  She is and was a delight to work with.

Here is a little behind the scenes video we did of her photo session:  Michaela's BTS video

What is the sacrament of First Communion:

The sacrament of First Communion is an important tradition for Catholic families and individuals. For Latin Church Catholics, Holy Communion is usually the third of seven sacraments received; it occurs only after receiving Baptism, and once the person has reached the age of reason (usually, around the second grade). First confession (the first sacrament of penance) must precede one's first reception of the Eucharist. For those entering into the Catholic Church as adults, Confirmation occurs immediately before first Communion. In 1910, Pope Pius X issued the decree Quam singulari, which changed the age at which First Communion is taken to 7 years old. Previously, local standards had been 10 or 12 or even 14 years old.Byzantine Catholics celebrate the sacraments of baptism, confirmation (Chrismation), and Holy Communion on the same day as an infant's baptism.

Traditions of celebration surrounding First Communion usually include large family gatherings and parties to celebrate the event. The first communicant wears special clothing. The clothing is often white to symbolize purity, but not in all cultures. Often, a girl wears a fancy dress and a veil attached to a chaplet of flowers or some other hair ornament. In other communities, girls commonly wear dresses passed down to them from sisters or mothers, or even simply their school uniforms with the veil or wreath. Boys may wear a suit and tie, tuxedo, their Sunday best, or national dress, with embroidered armbands worn on the left arm and occasionally white gloves. 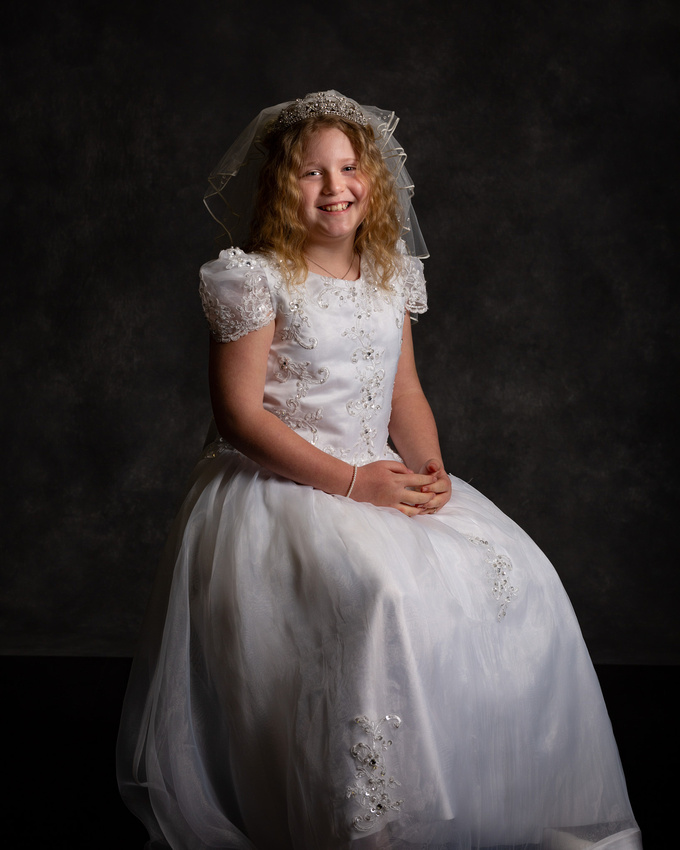 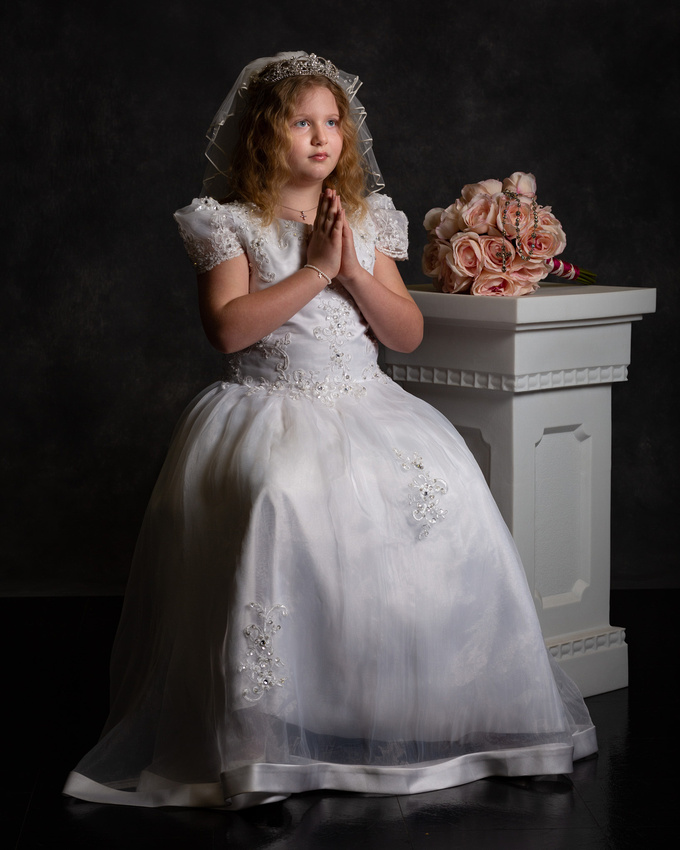 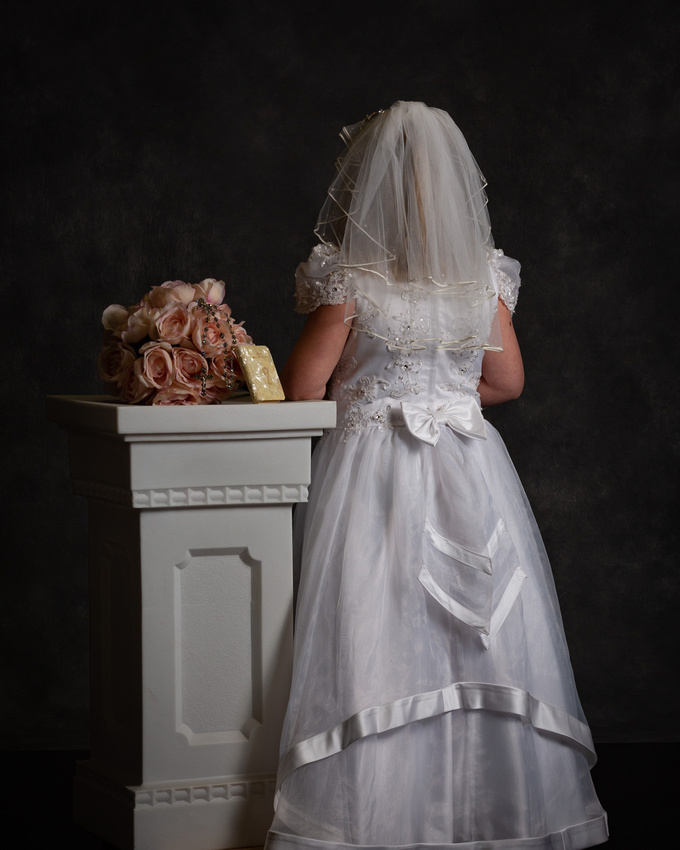 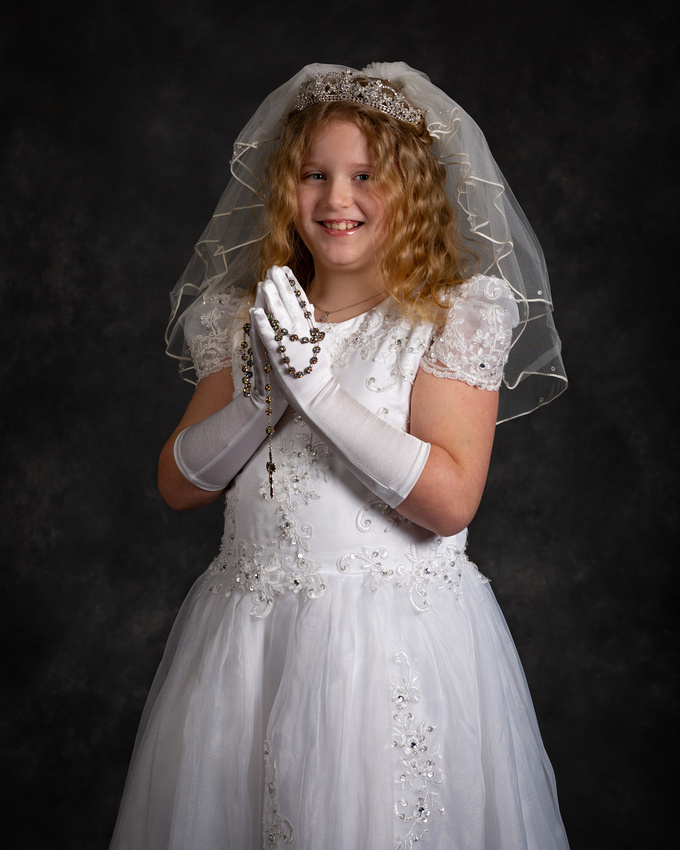 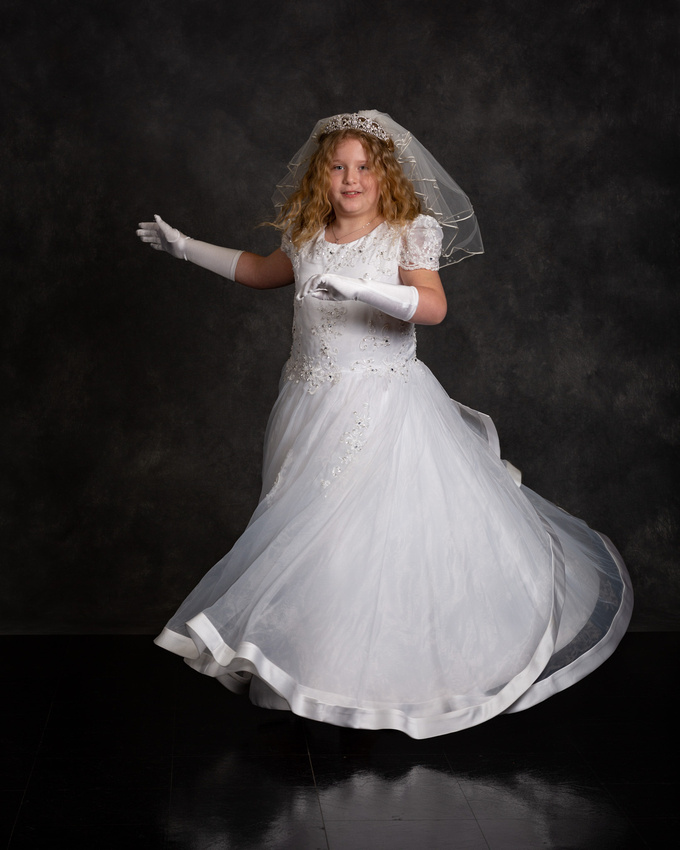 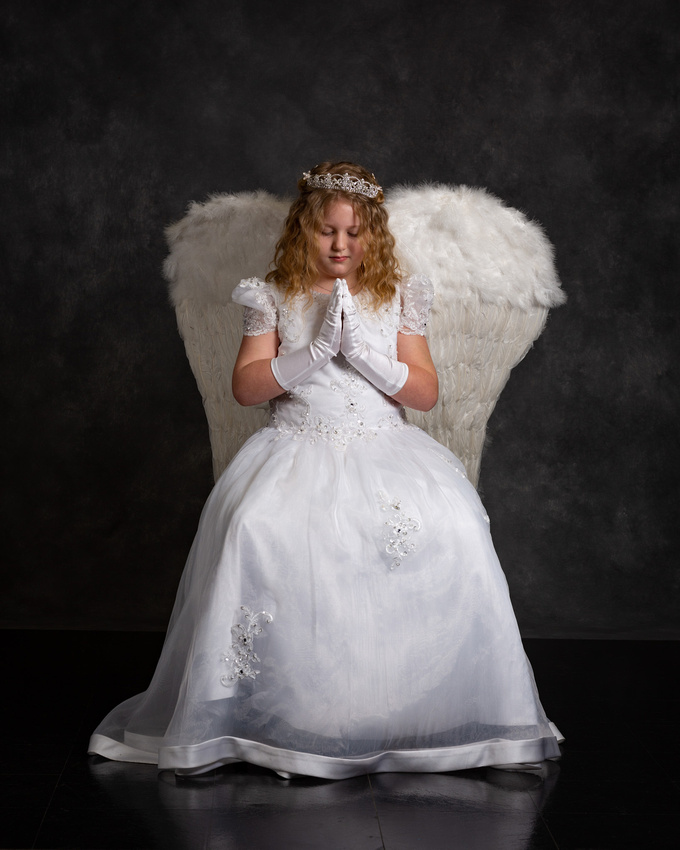 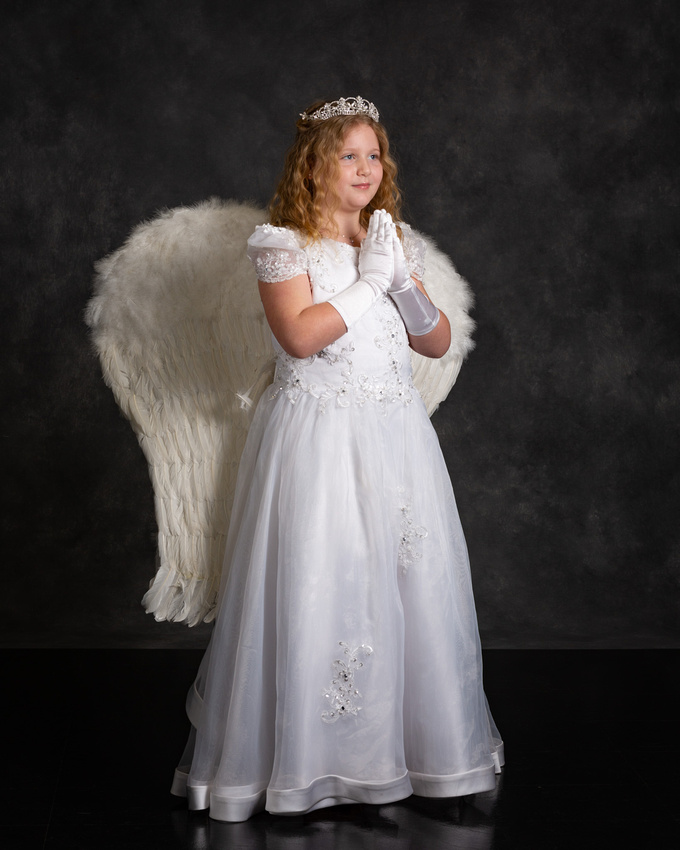 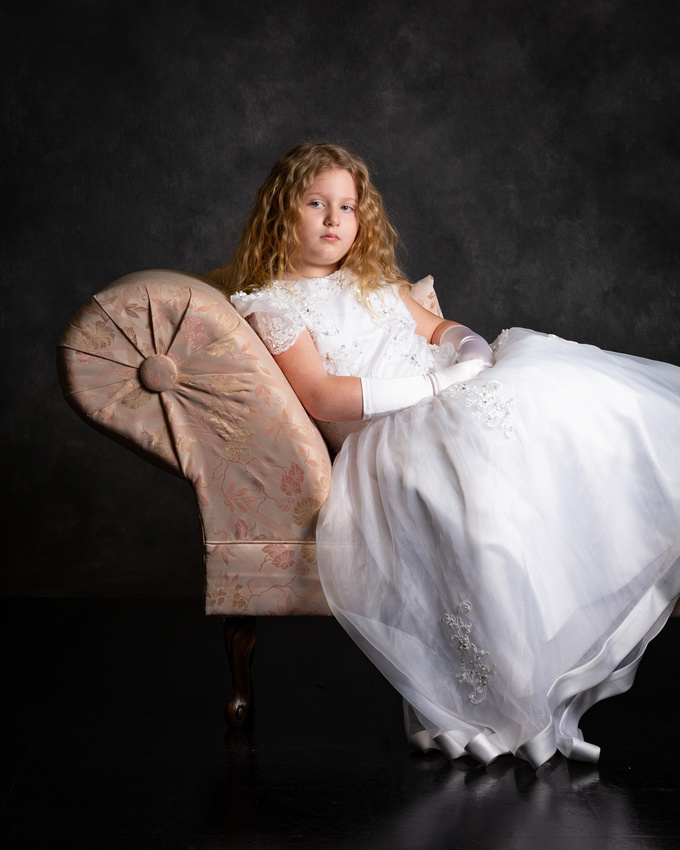 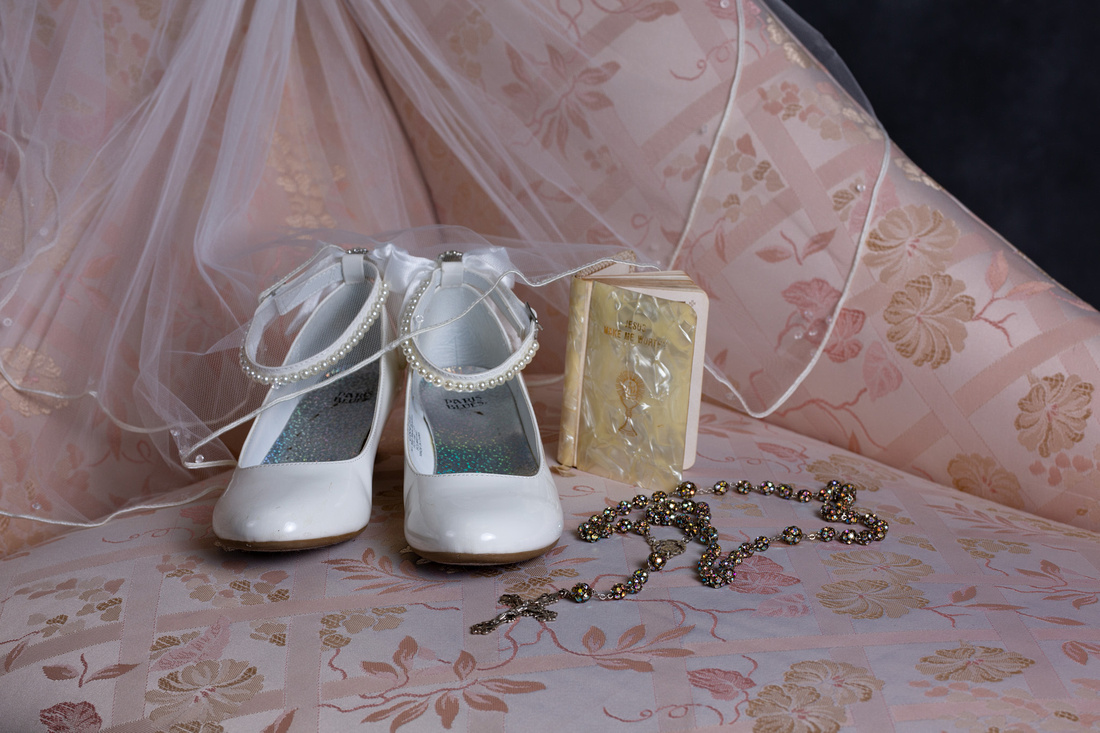